Is Shopping a Hobby or an Addiction?

Love it or hate it? Comment this post here.
A recent debate between my good friend and her husband sparked this thought: is shopping a hobby? My friend's husband had argued that she had no hobbies. Her counter argument? Shopping was her hobby. Her husband, with thoughts of his wallet in mind, I'm sure, claimed that shopping was not a hobby, but rather a sickness or an addiction on her part.
But my friend took her argument to Facebook and countered again. She posted: "I think shopping is a hobby for those who enjoy it. Most people know that my "happy place" is the mall - specifically the shoe department at Nordstrom! Think about it… if your hobby is riding motorcycles, you have to spend a lot of money to buy one, keep it maintained and fill it with gas. Probably, more per year than I spend on shopping for myself. So, the act of shopping/perusing stores is the hobby. If I spend money on my hobby that is not much different to someone else spending money on their hobby. Right?"
My friend's claim caused quite a stir with many agreeing and others profoundly shunning the idea. I decided to look up the actual definition of "hobby" and I found some interesting thoughts. A hobby is a regular activity that is done for pleasure, typically during one's leisure time. Hobbies can include collecting themed items and objects, engaging in creative and artistic pursuits, playing sports, or pursuing other amusements. By continually participating in a particular hobby, one can acquire substantial skill and knowledge in that area.
Generally speaking, a person who engages in an activity solely for fun is called a 'hobbyist', whereas a 'professional' generally engages in an activity for reward and an 'amateur' (from French for "lover of") does so out of personal interest in an activity. While an amateur may be as skilled as a professional, a professional receives compensation while an amateur generally does not. Hmmm... seems to me that shopping definitely falls into that category.
I feel that at this point it is pertinent that I share some information with you. This particular friend and I are very serious about our shopping. We have been known to schedule vacations together where the sole purpose is shopping. It is not uncommon for us to spend upwards of 10 hours in one day just trolling shops. On one such trip to Vegas, we purposely booked a room at a hotel with a luxurious pool. The idea being, that we would spend some time lounging by the pool with drinks in hand. We made a concerted attempt on one of those days, but sadly after about 30 minutes we took one look at each other and said simultaneously, "Are you ready to go shopping?" The answer for both was a resounding YES. So, we packed up our towels and headed out for day 3 of shopping extravaganza. I should also mention that during one of these vacations (yes, we have done it more than once) we attempted to bring along two other friends. We quickly realized they were not physically up for the challenge.
Therefore, I would argue that not only is shopping a hobby of sorts, but also a sport. I am sure that over that weekend we covered more than 30 miles. Don't think for one second that we took a cab anywhere. That would have cut into our spending money. Also, holding onto all of those bags requires the strength and stamina of a pack mule. I would also argue that it is great exercise for the brain. Memorizing prices from different stores to find the best deal and calculating discounts on the fly is more difficult than you might imagine.
So what are your thoughts? Is shopping a hobby? Or would you classify it as something else? 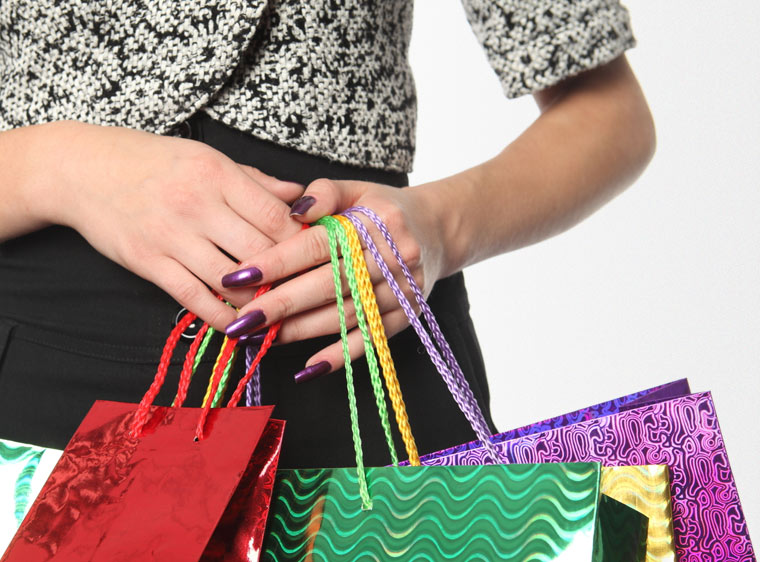 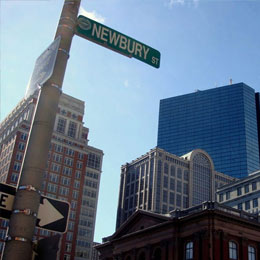 A GUIDE TO BOSTON'S NEWBURY STREET 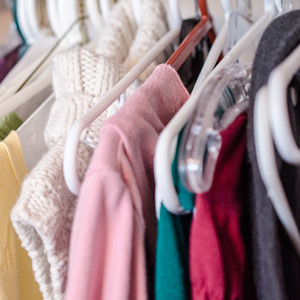 HOW TO CLEAN UP YOUR CLOSET 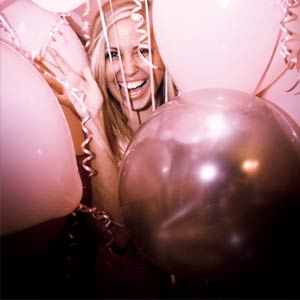 A GUIDE TO BOSTON'S NEWBURY STREET

HOW TO CLEAN UP YOUR CLOSET