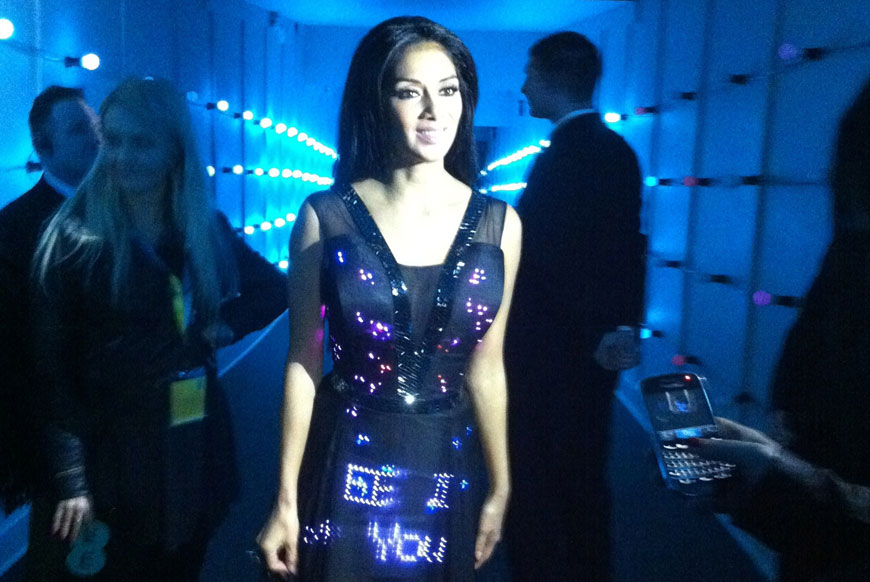 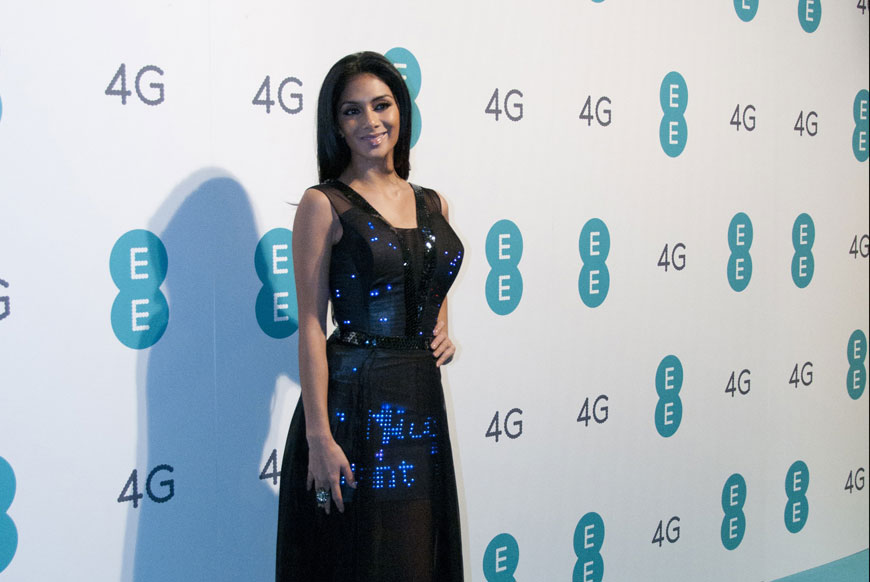 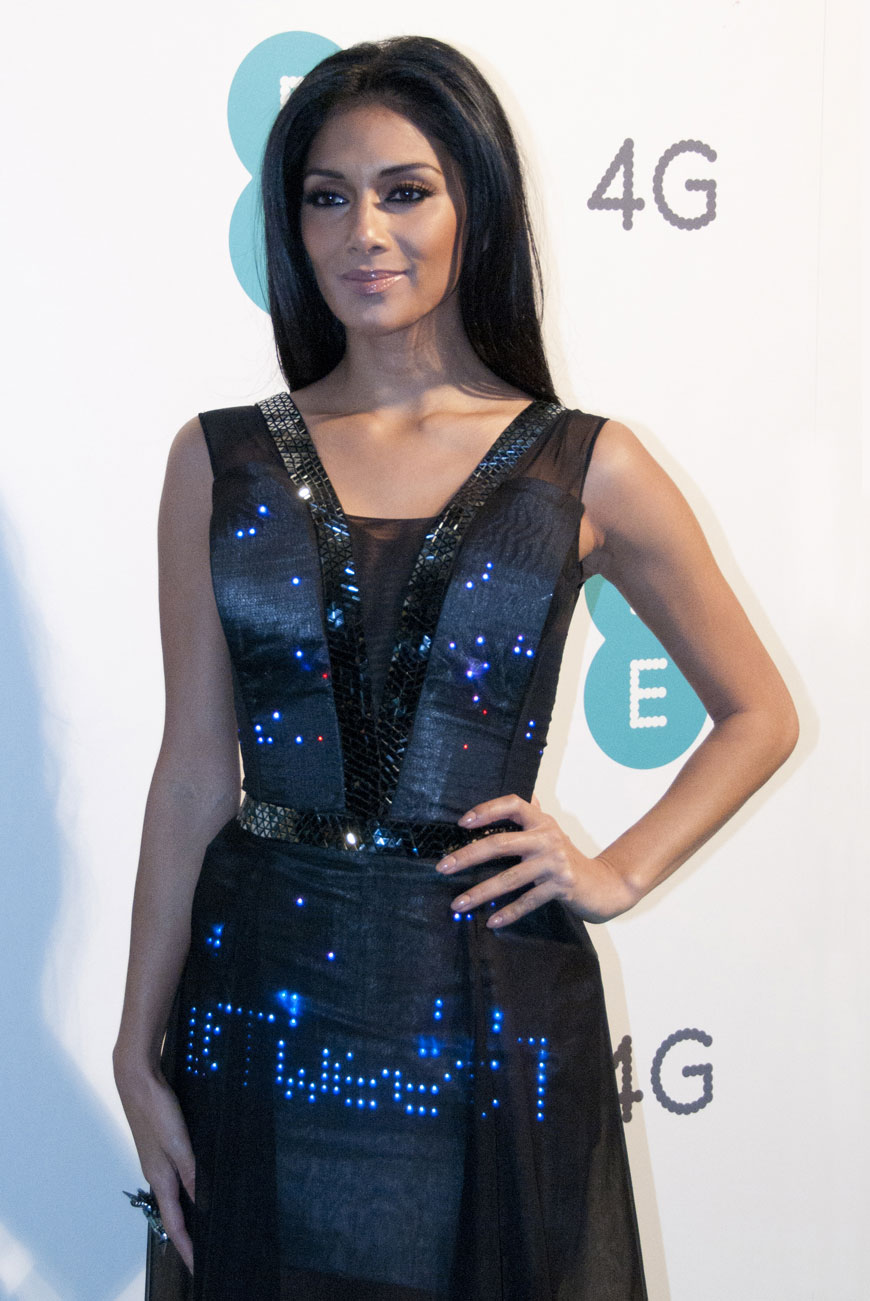 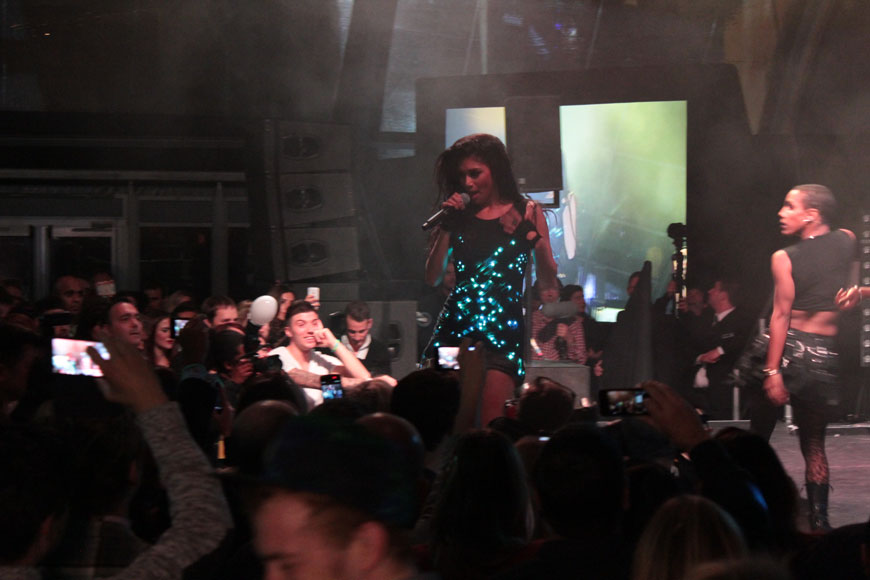 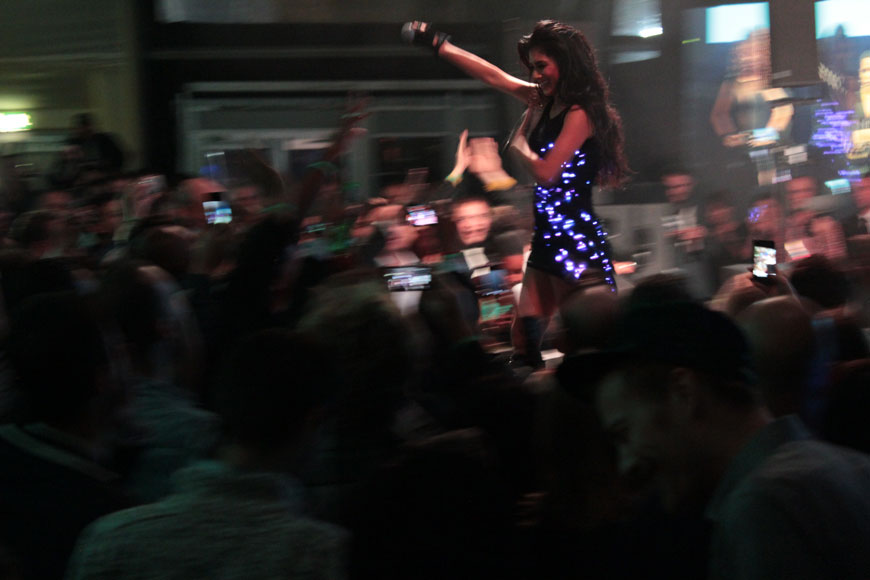 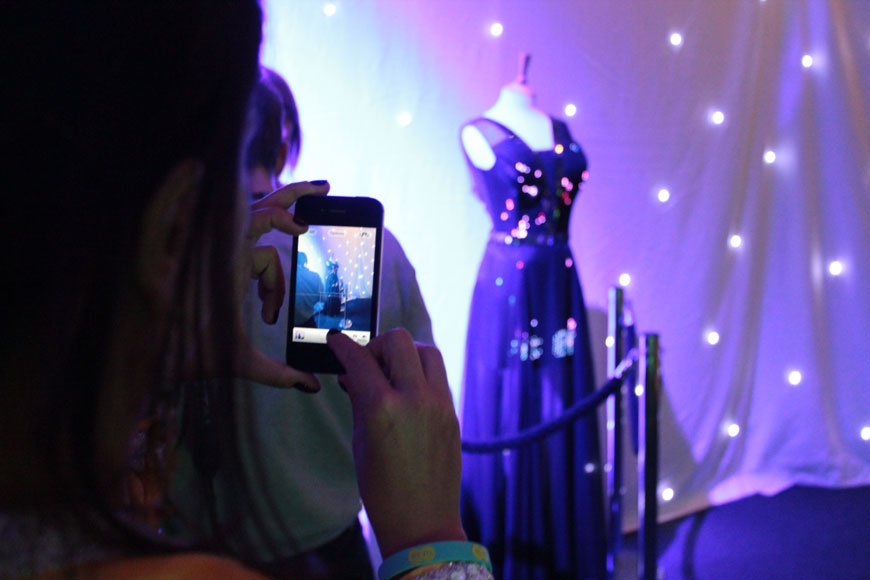 Nicole Scherzinger made a shiny appearance on the launching of new Britain's 4G mobile network EE with an amazing haute couture Twitter dress made by the masters of digital fashion CuteCircuit. A beautiful, sophisticated black chiffon evening dress adorned by hundreds of hematite Swarovski elements revealed the latest technology with the use of 2000 LEDs underneath the shear fabric. At the red carpet, Nicole was streaming real-time tweets from all over the world in her striking gown. Nicole then performed while wearing a little black tulle dress with light animations, also by CuteCircuit.
Although Nicole has revealed the first Twitter Dress, an incredibly sophisticated piece of technology and style, she was not the first one to bring social networking to the red carpet. Two years ago, british Imogen Heap wore a Twitter accessory ensemble, designed by Moritz Waldemeyer, during the 52nd Annual Grammy Awards Ceremony. She could receive direct tweets from her fans in an oversized LED necklace and all images tweeted by fans were displayed on a transparent Fendi clutch containing an iPod Touch. 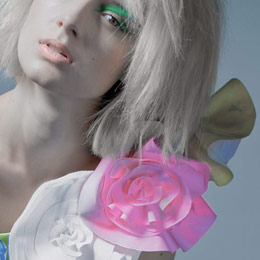 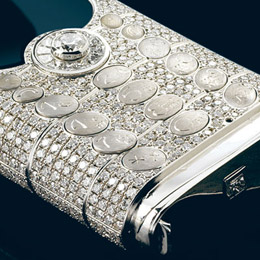 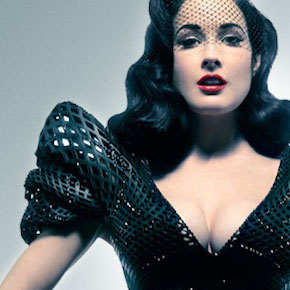 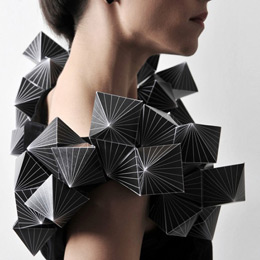 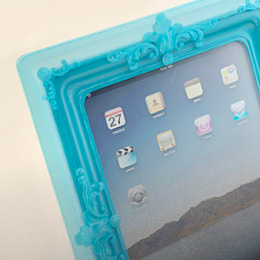 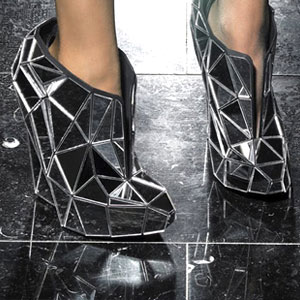 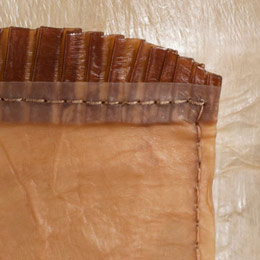 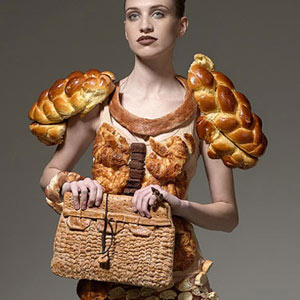 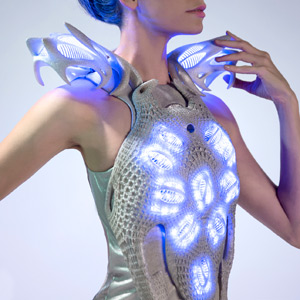 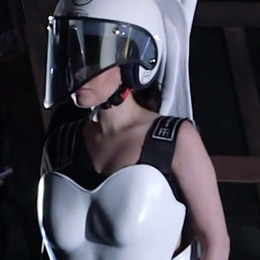 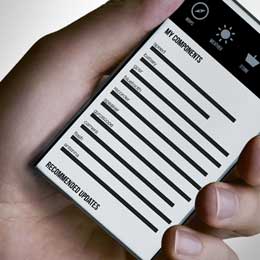 BREAK YOUR PHONEBLOKS INTO PIECES