10 Dreamy Houses In The Hamptons 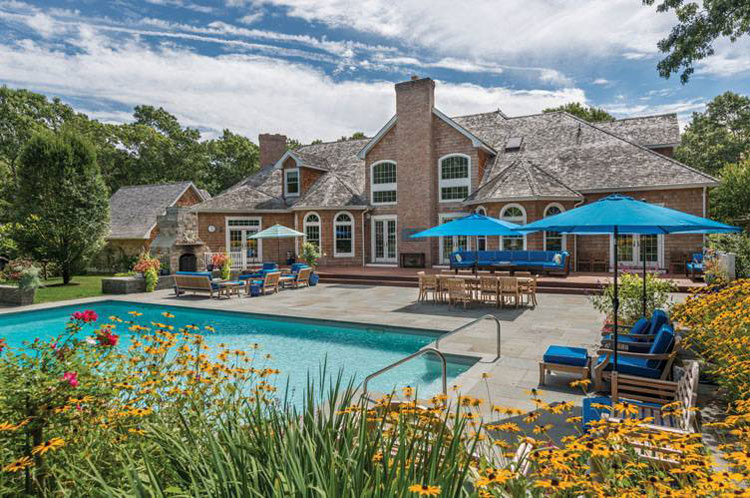 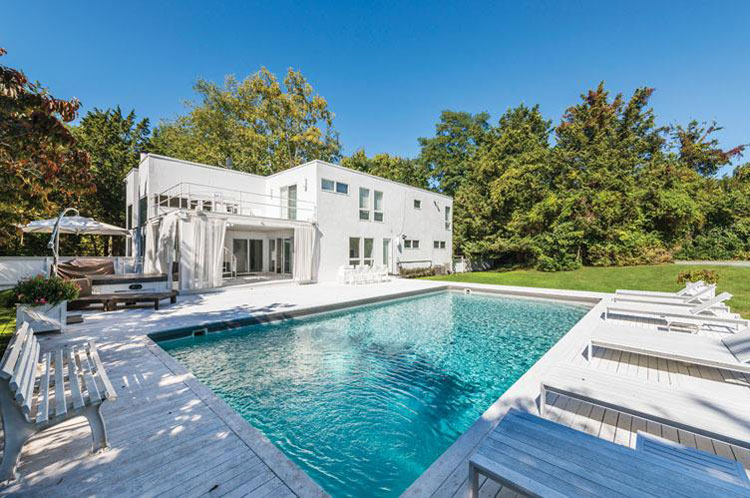 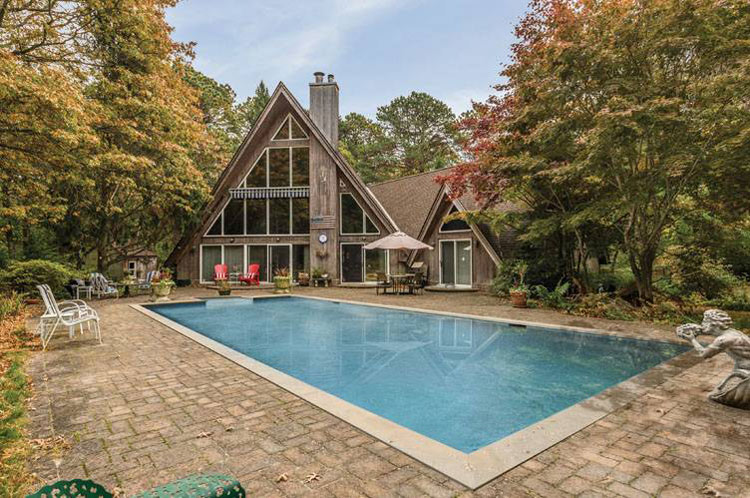 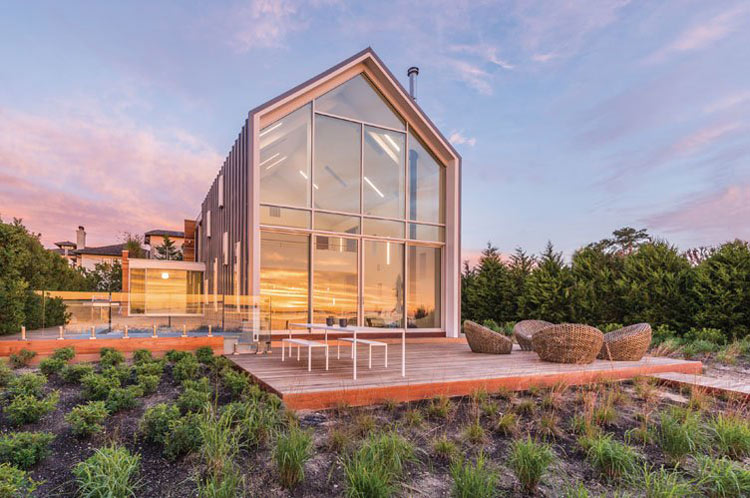 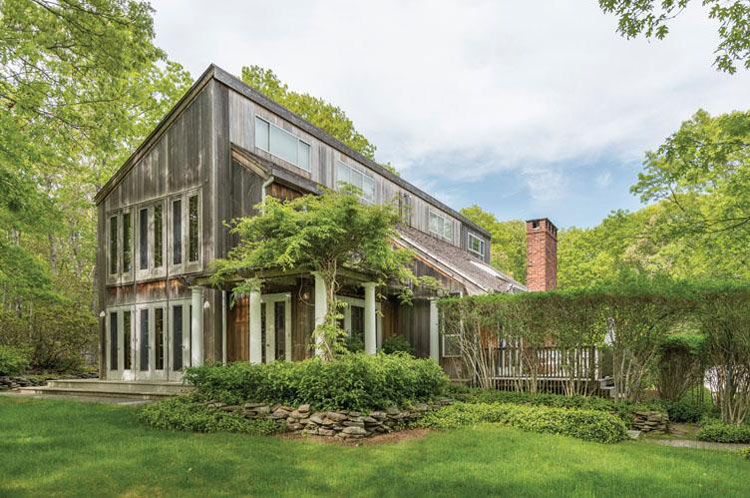 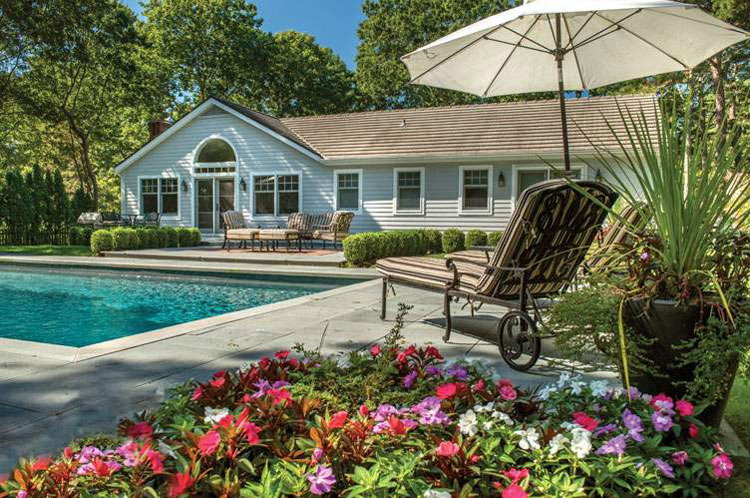 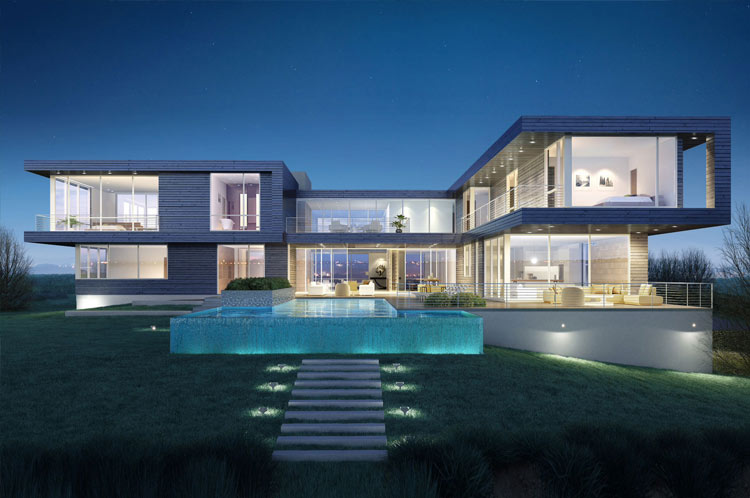 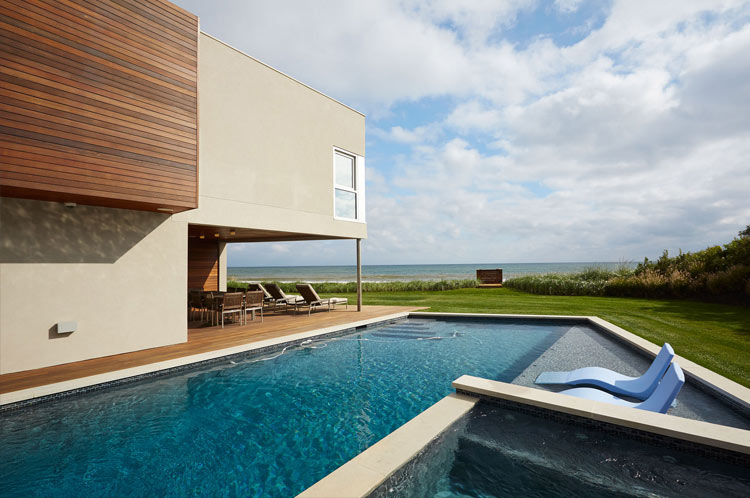 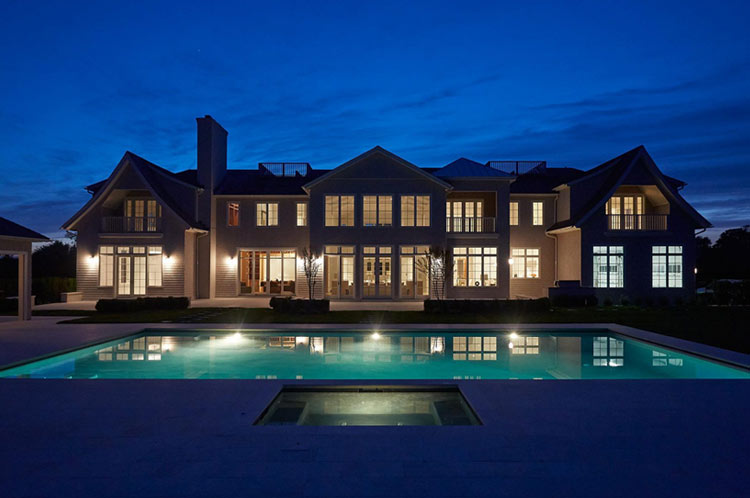 Situated in long island, New York, the quaint area known as the Hamptons is America’s elite Summer vacation haven. The Hamptons is arguably one of the richest areas to live in the world, having been glamorized in the media, on TV and on film for years.
An exceptional example of the glitzy, old school Hamptons was displayed in the film adaption of F. Scott Fitzgerald's book, The Great Gatsby. The on-screen novel magnified the Hamptons beautiful existence; it highlighted its castle-like mansions overlooking opulent rivers, and its display of luxury estates with gardens of a lavish calibre. The great Gatsby’s main characters, Jay Gatsby along with Tom and Daisy Bo Canon, gave the viewer a perfect view of what was like to live in the exquisite Hamptons in old America, during the roaring 20s.
The Hamptons parties, polo matches, champagne sprays and people in high society are what define its legacy and history. Hip Hop mogul P. Diddy, who was renowned for throwing his "all white suit" parties back in the early 2000s, contributed in making the Hamptons appealing again to younger generations. The 2014 hit TV show 'Kardashians Take The Hamptons' has also shone a light on this wealthy area. The show has been watched by millions of young viewers all over the world. 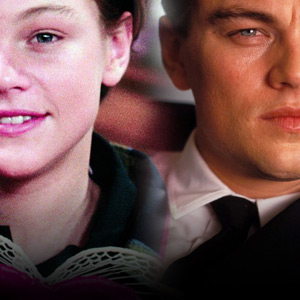 LEONARDO DICAPRIO THROUGH THE YEARS 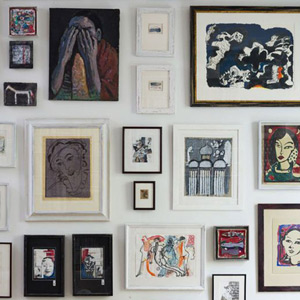 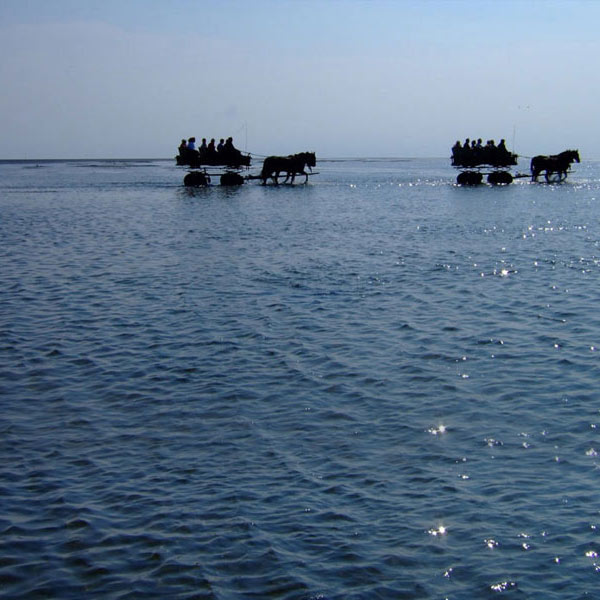 A QUICK GUIDE TO CUXHAVEN 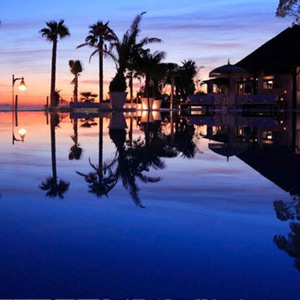 IDYLLIC EXPERIENCE AT THE PUROBEACH MARBELLA 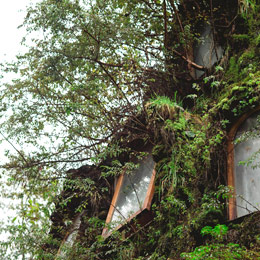 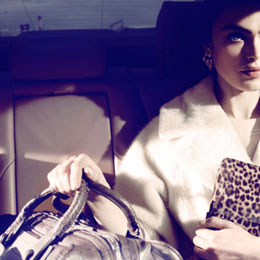 TRAVEL IN STYLE WITH LUXURY LUGGAGE 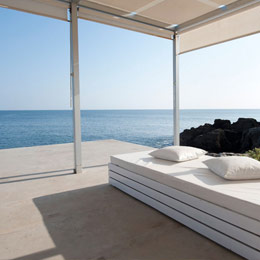 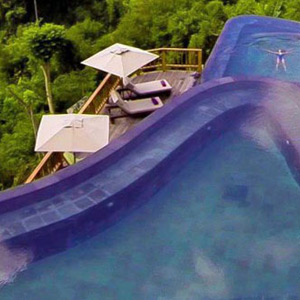 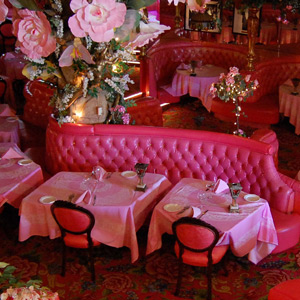 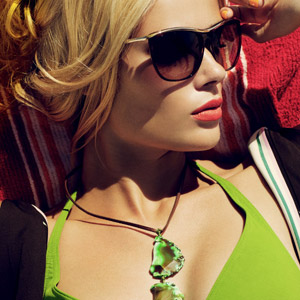 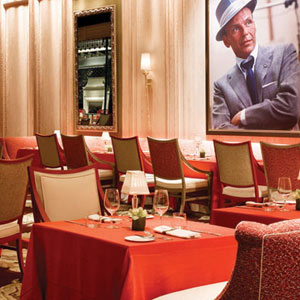