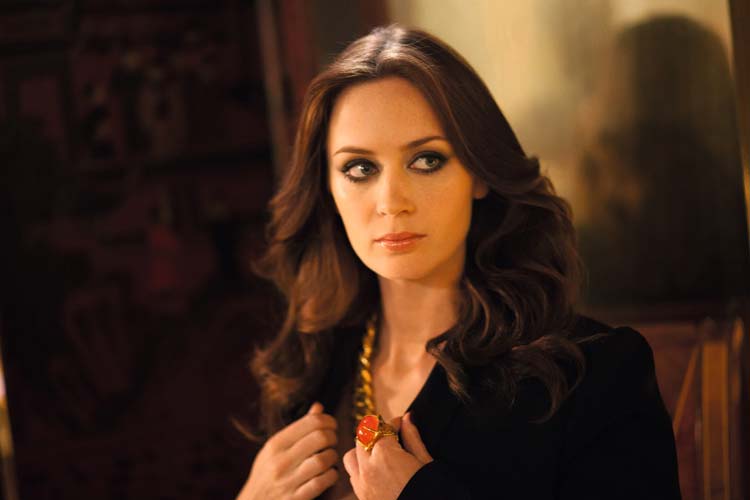 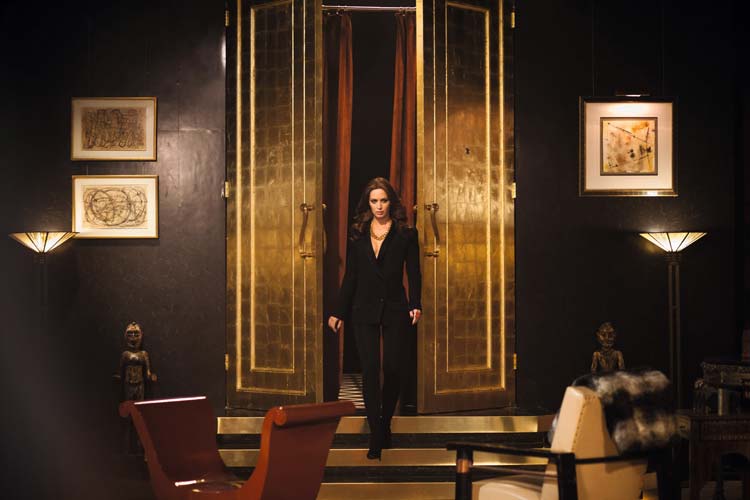 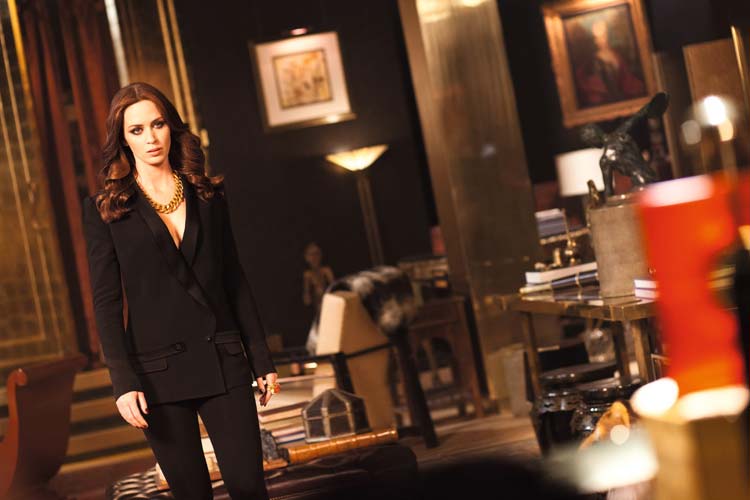 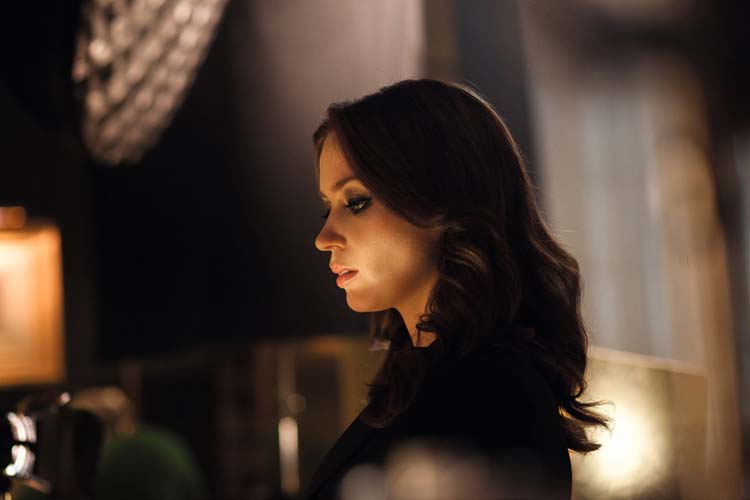 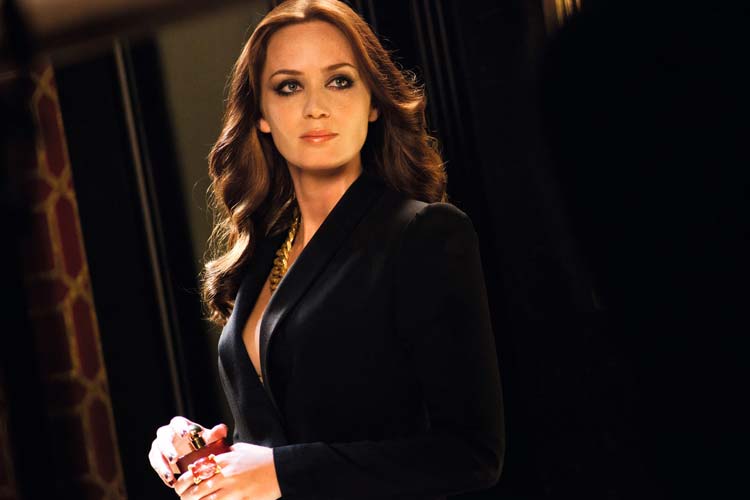 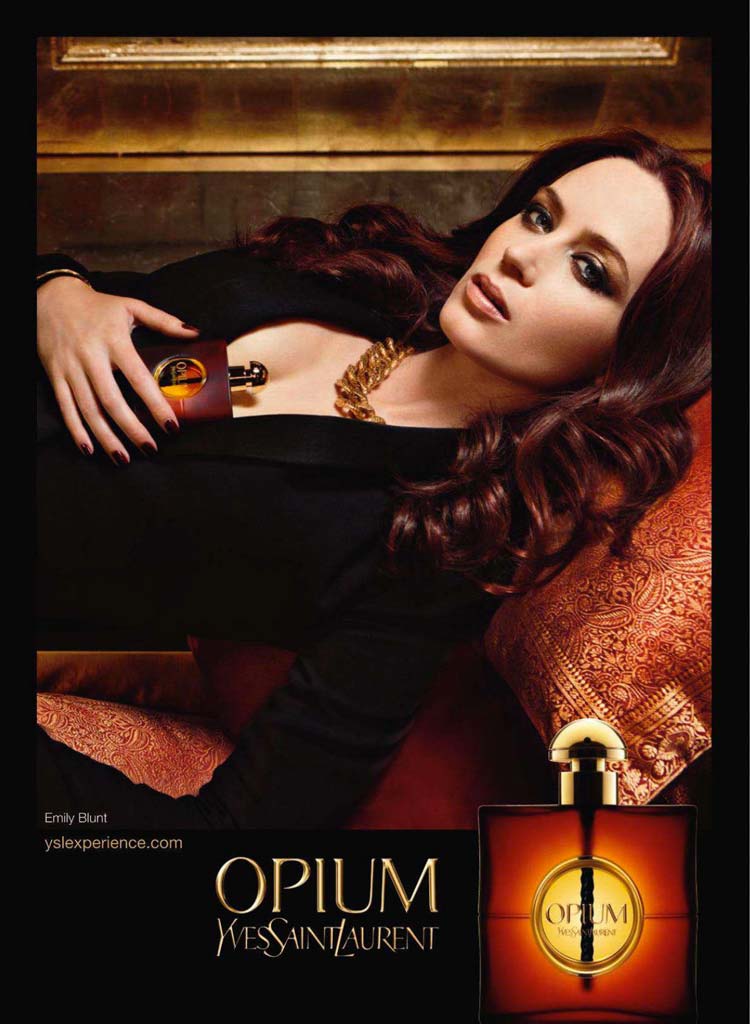 Emily Blunt is the latest passion of the House of Yves Saint Laurent, who chose her to star in the new campaign for Opium.

The perfume is sold by the brand since 1977 with some tough times along the way, mainly in England. The campaign featuring naked Sophie Dahl was targeted by numerous complaints in 2000 and this year, the TV spot with Melanie Thierry dancing wildly as she runs her finger down her arm was banned from television, for allegedly instigating to the injection of drugs.

Choosing a candid, respectable english actress such as Emily Blunt is a wise choice and it will certainly restore the reputation of Opium in the land of Her Majesty The Queen. Who better than the woman who was Queen Victoria to detox this iconic perfume? 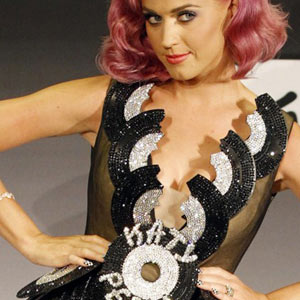 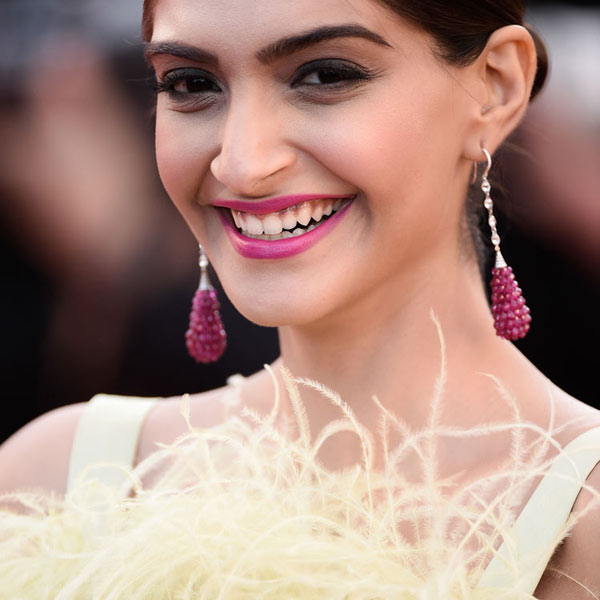 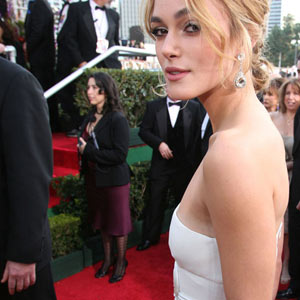 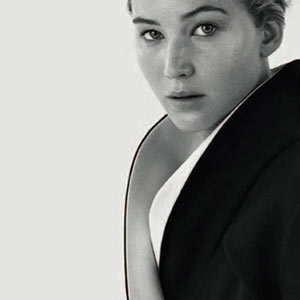 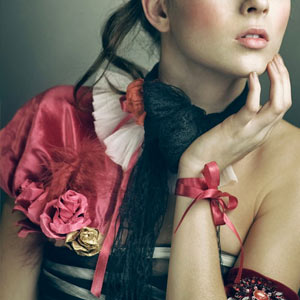 THE DRAMA QUEENS OF JOANNA KUSTRA 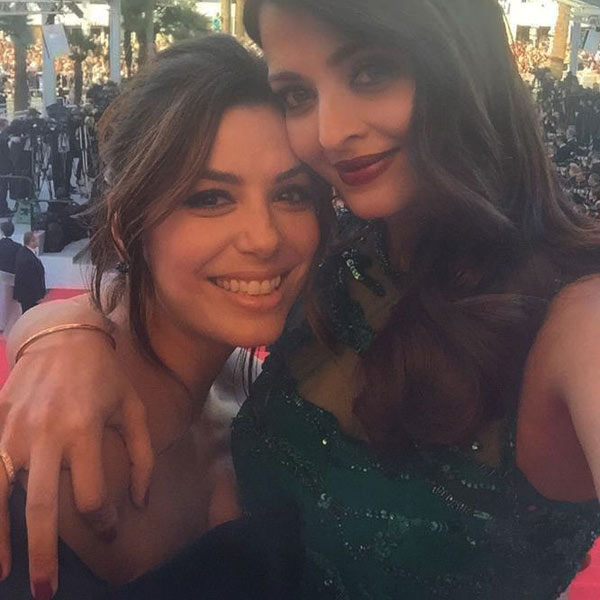 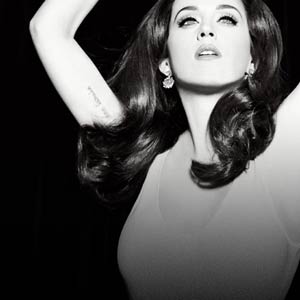 KATY PERRY GLAMS UP FOR GHD 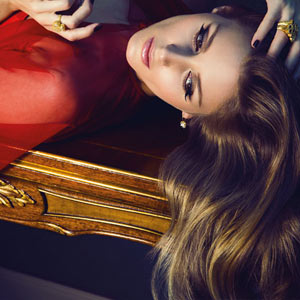 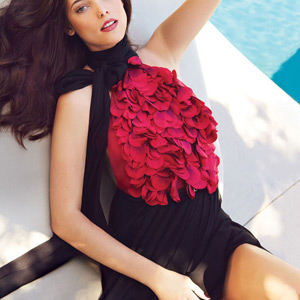 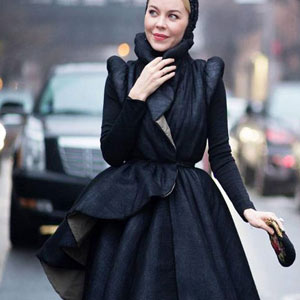 3 RUSSIAN STYLE ICONS YOU SHOULD KNOW 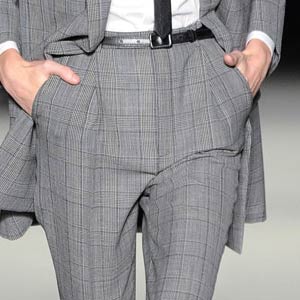