The Most Unexpected Alexander McQueen Work 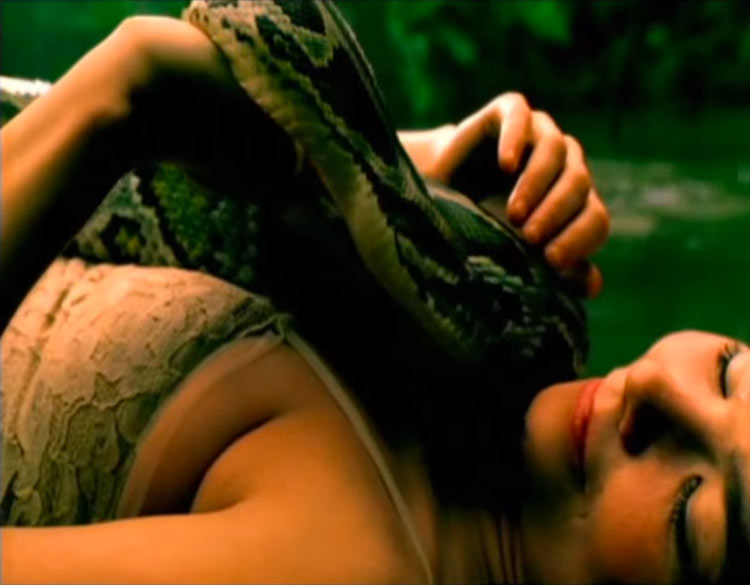 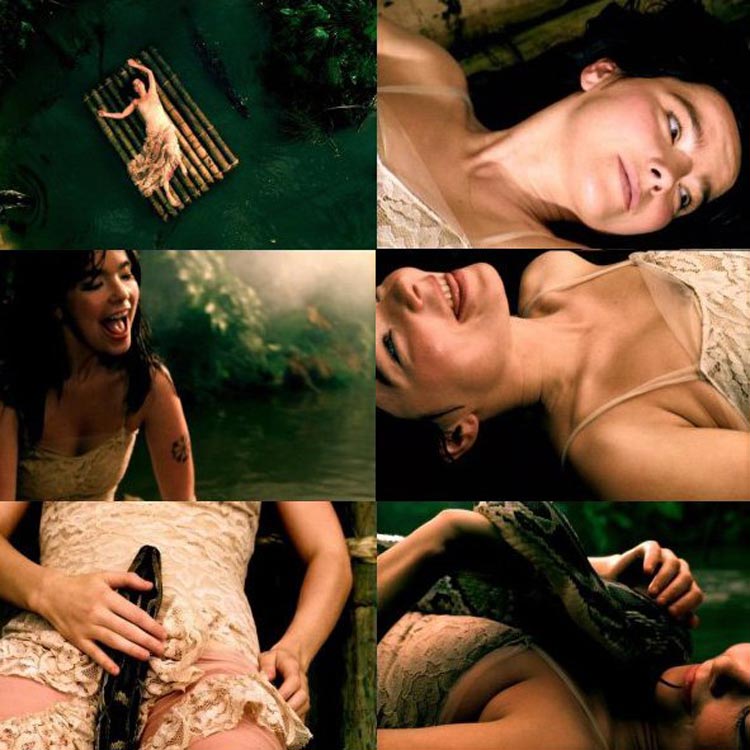 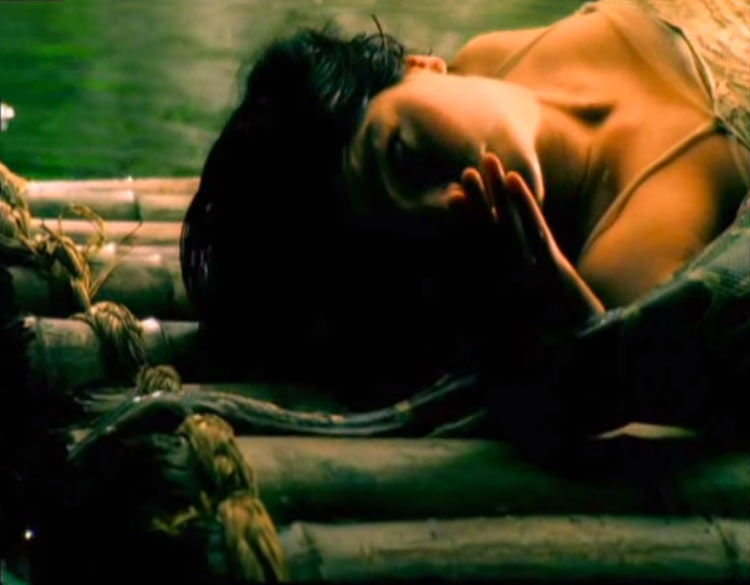 No one could ever imagine that this rather simple, subtle music video was actually directed by one of the most dramatic fashion designers of all time. Alexander McQueen surrounded Björk, wearing a serene, ruffled white dress, with defiant predatory creatures in a dark swamp setting to create the images for "Alarm Call", the fourth single from the 1998 album "Homogenic".
Björk met McQueen in 1997 when he had just been appointed as the head designer for Givenchy. She immediately asked him for a dress that could translate the organic, icy sound of "Homogenic" and change her post-punk image inherited from The Sugarcubes. The result was as an iconic image and the beginning of a personal and fruitful creative relation. 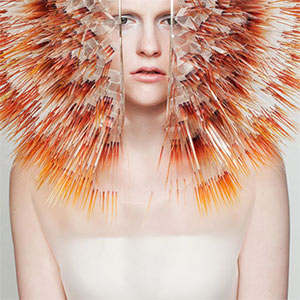 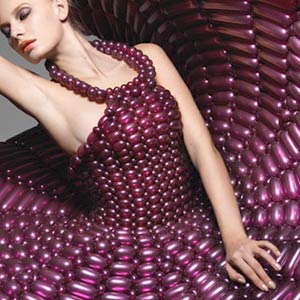 THE LIGHT COUTURE OF DAISY BALLOON 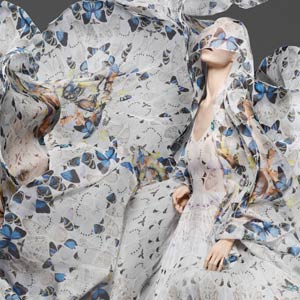 ALEXANDER MCQUEEN GETS A HIRST MAKEOVER 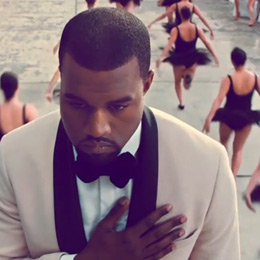 KANYE WEST AND THE PHOENIX 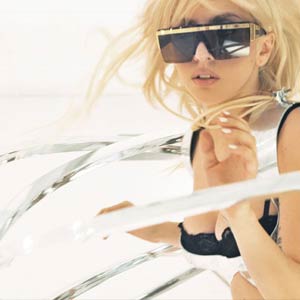 THE 'BAD ROMACE' OF LADY GAGA 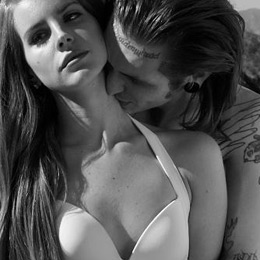 IN THE POOL WITH LANA DEL REY