This Bird Creates Art With His Beak 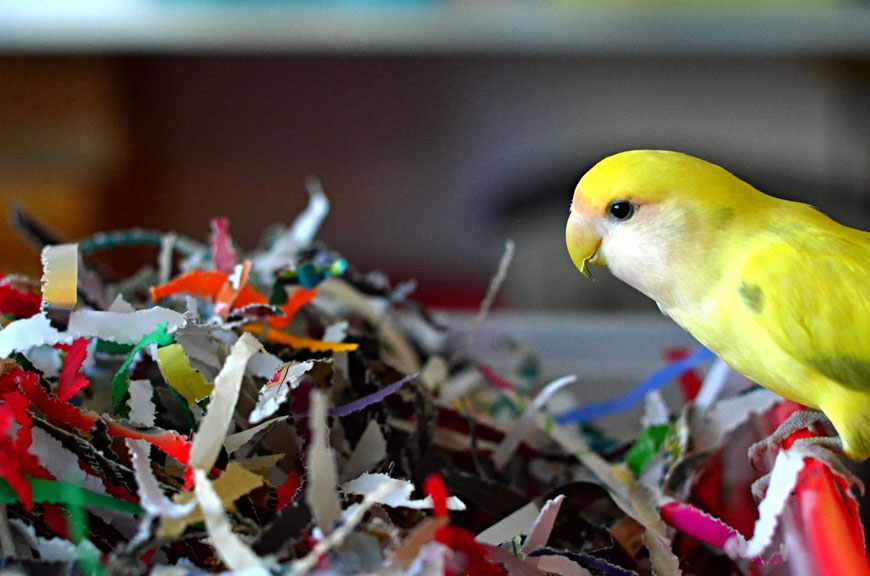 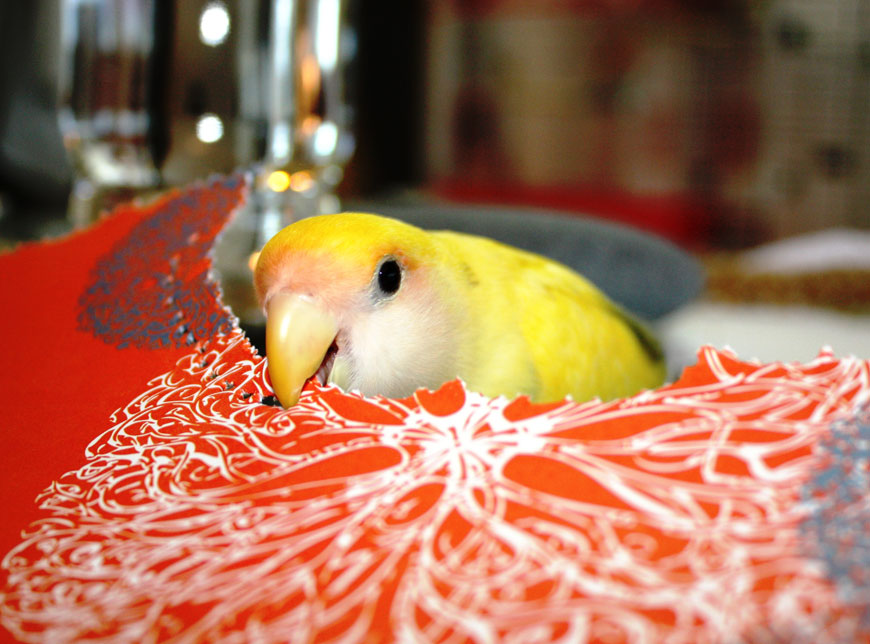 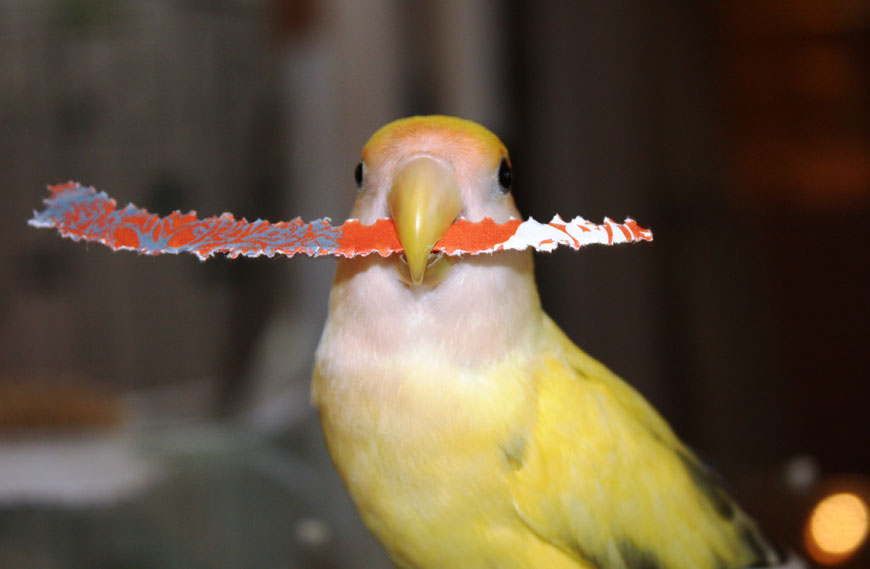 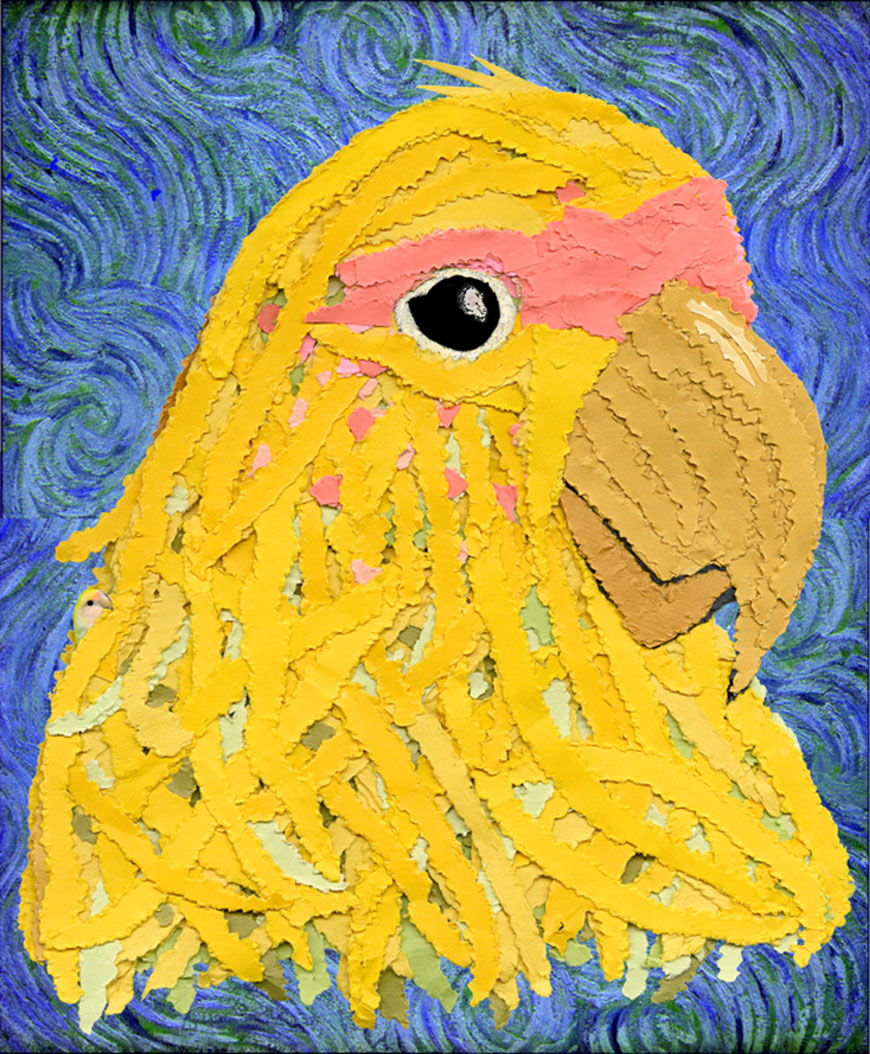 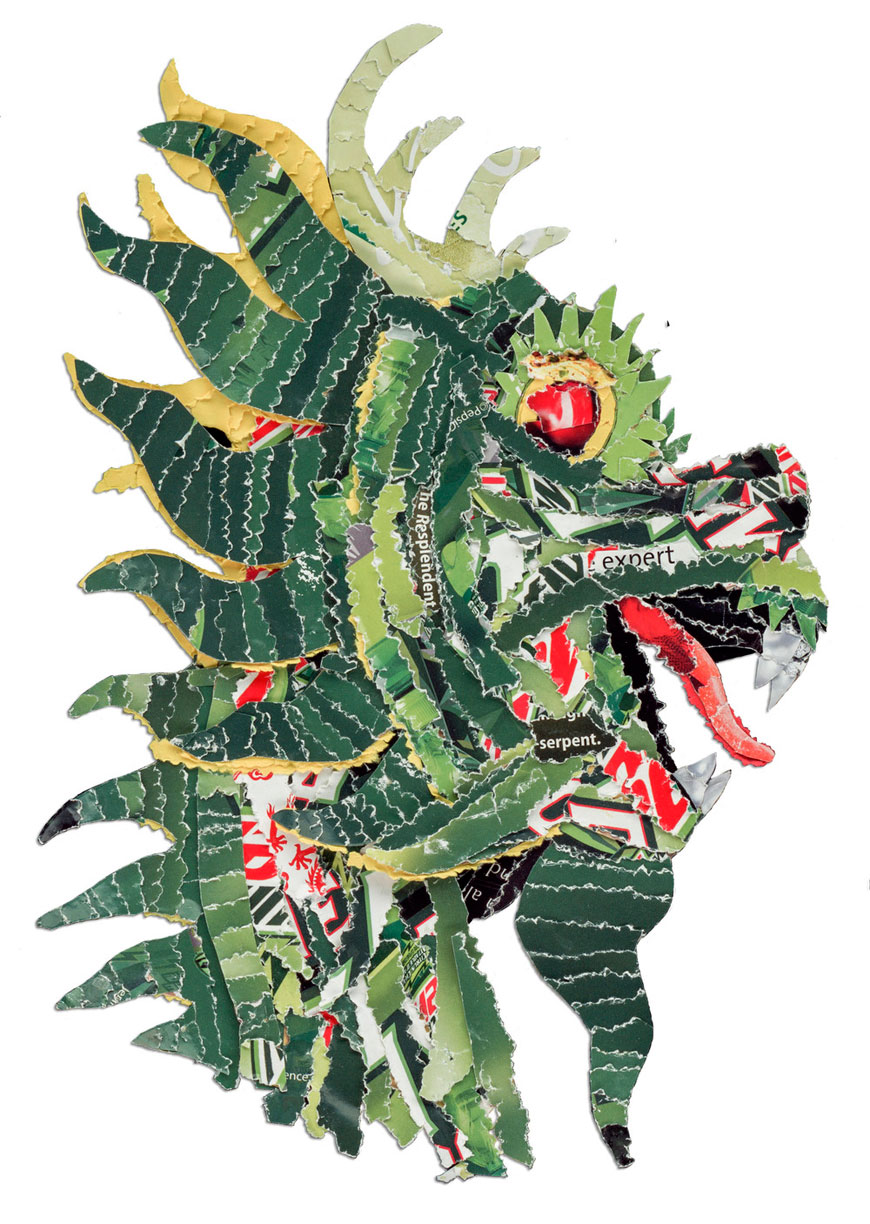 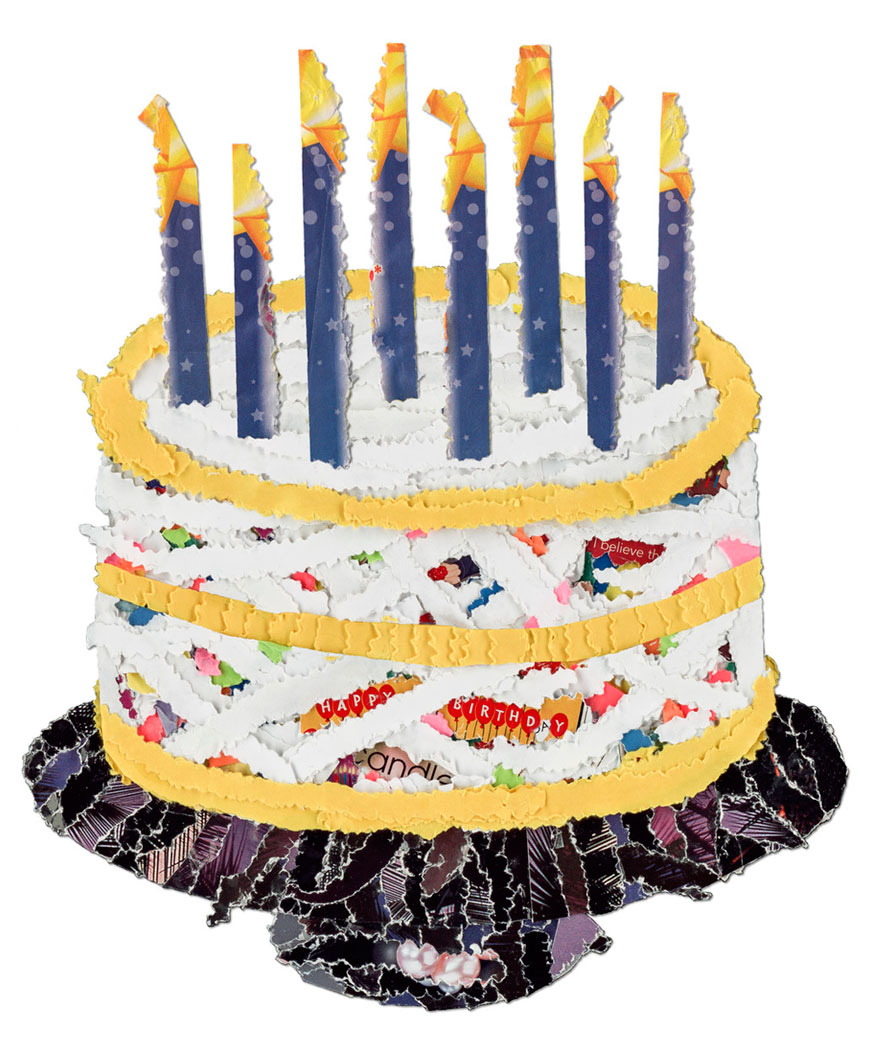 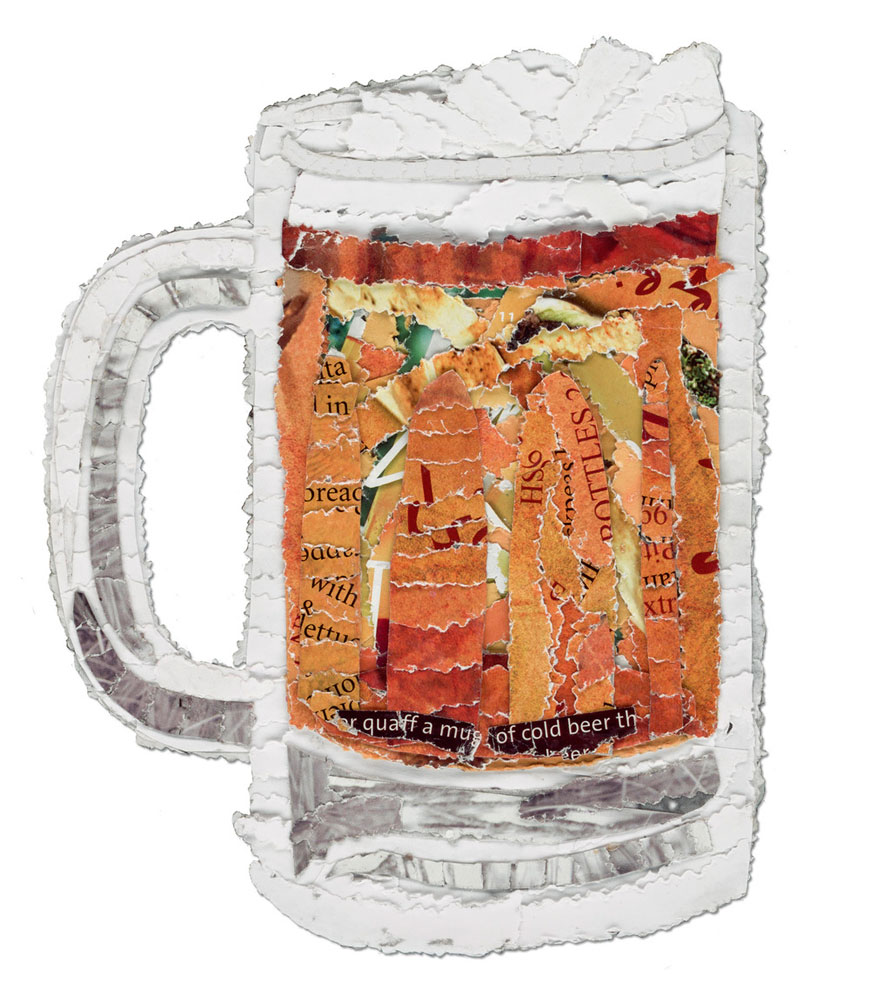 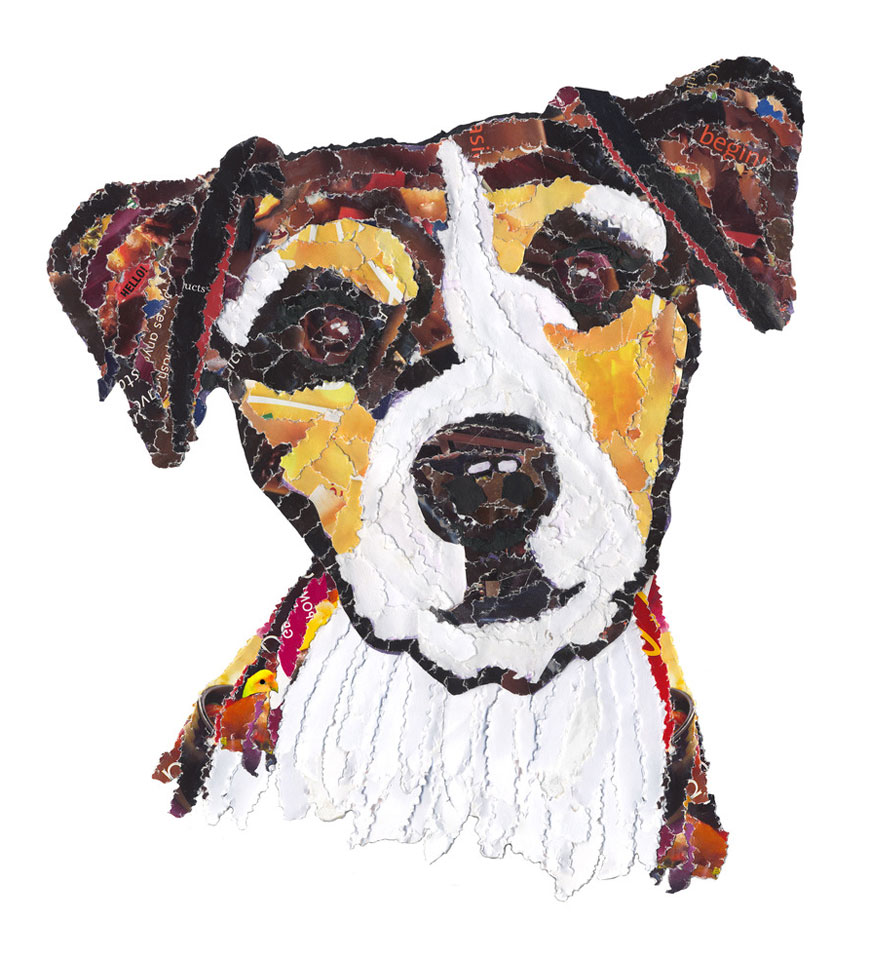 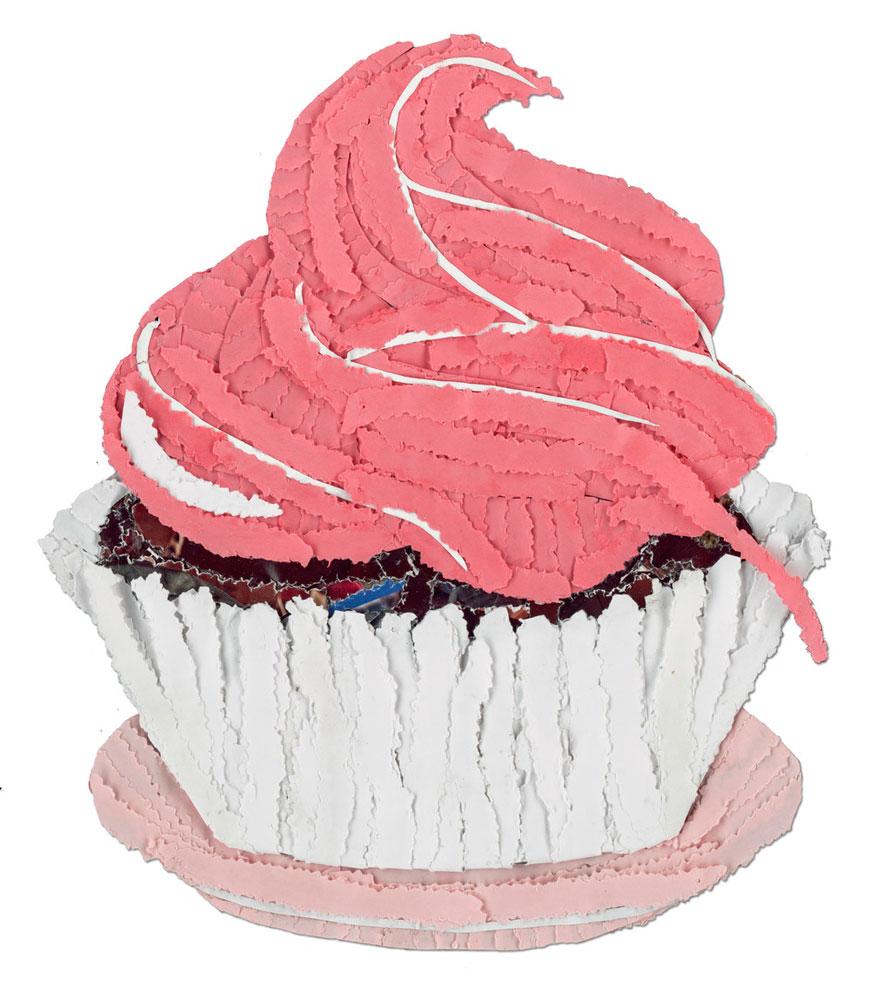 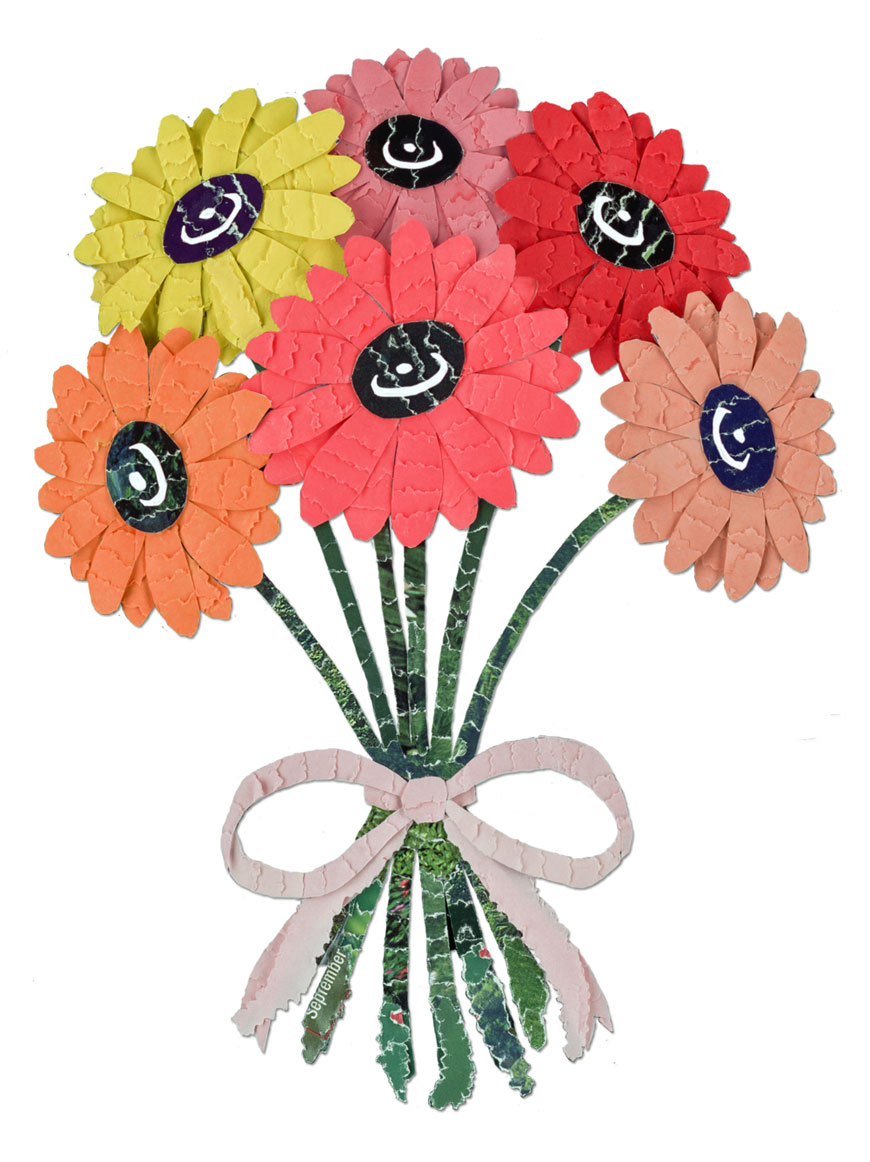 In his desire for the immediate and unusual, Pop artist Andy Warhol would surely be a number one fan of Hand and Beak and the Luigi phenomena, if he was alive today. This Lovebird seems to have acquired fame and fortune after his works of art reached Canadian television show "The Dragon's Den". It was there that David Chilton, a fierce investor, was able to see the potential of such an amazing idea and eventually became a business angel for the project.
It all started when Luigi's special ability in shredding paper was discovered. Her owner, Mary McQueen, decided to do something with the spoils accumulating around the house and started assembling these curious shreds into collages for very special and unique greeting cards that immediately captured her friends attention. What could be called an unusual design duo eventually resulted into a business and today, "Hand and Beak" sells postcards all over the globe through an online website and also through Hallmark, who launched a special collection with 6 creations.
Hand and Beak seems to fit in a world that begs for what's new or unusual and does play with the elitist concept of art, something that has been done in the past with animals like monkeys being considered talented avant-garde painters and yet, it still feels like a fun take on how we see art today. It is everywhere, even in bird's scraps. 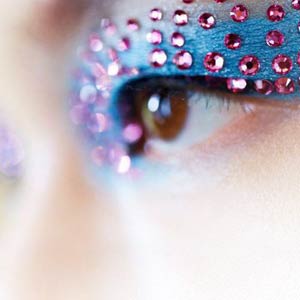 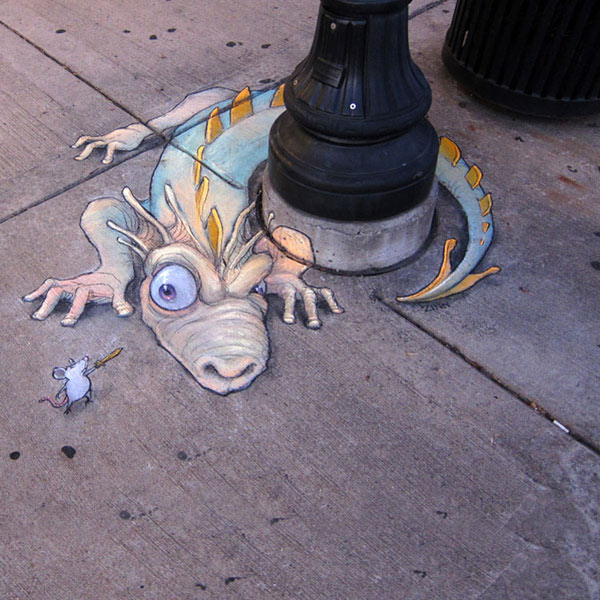 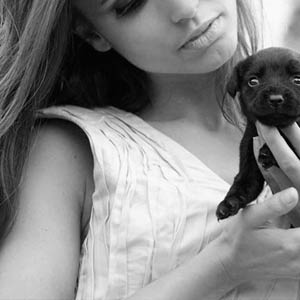 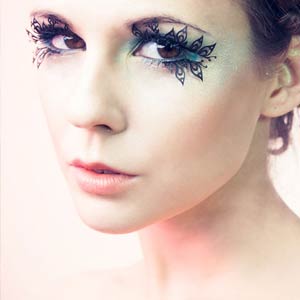 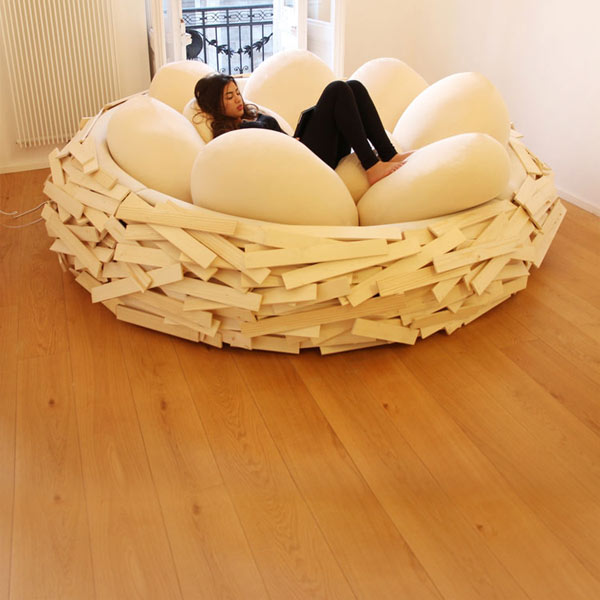 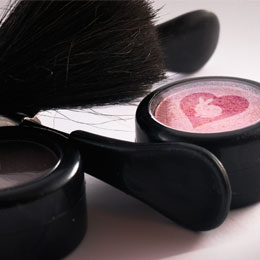 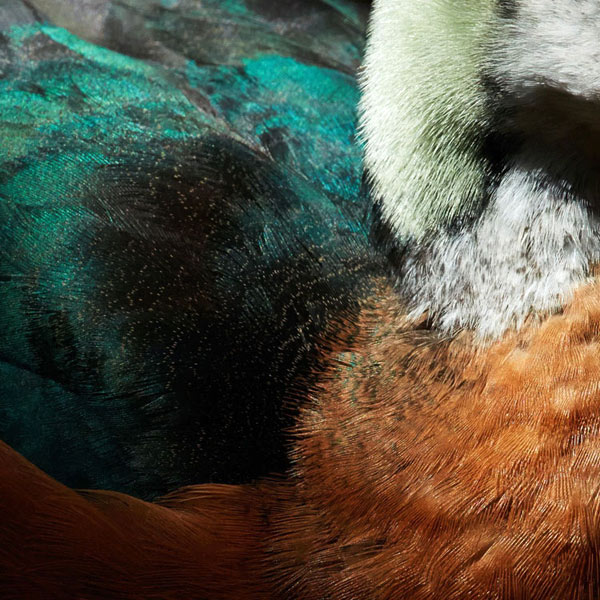 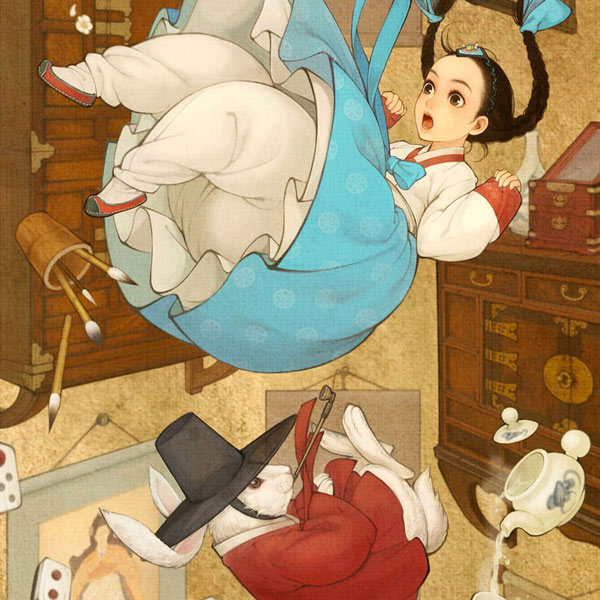 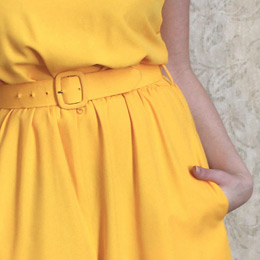 7 CANARY YELLOW STYLES YOU SHOULD GET

A WORLD IN PIECES BY MAREN ESDAR 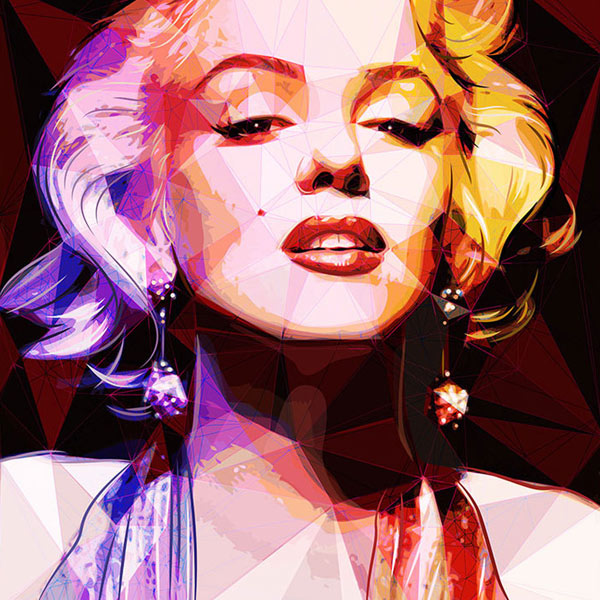